If you’re a YouTube star with a robust fan base, you just got one step closer to publishing a book.

This NYTimes article from yesterday is all about a new imprint called Keywords Press — a joint venture between Simon & Schuster’s Atria Publishing Group and the Hollywood United Talent Agency — that wants to publish books by YouTube entertainers. 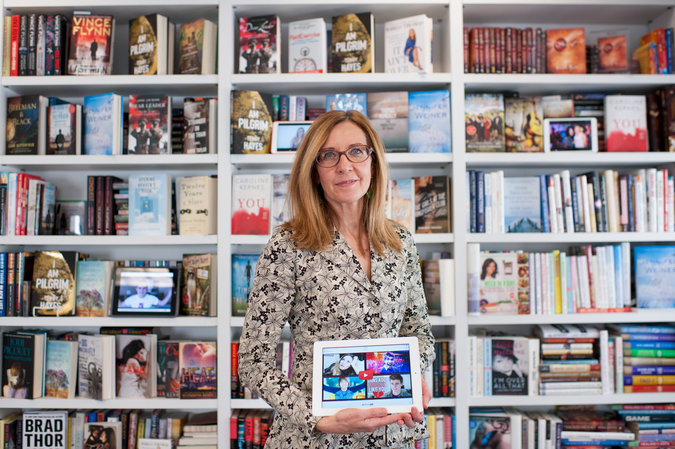 There is precedence for YouTube stars to publish books, and it is common practice for book publishers to mine for manuscripts from well-known individuals with built-in followings, but it’s really interesting to see a whole imprint dedicated to the gambit and to even tweak their publishing models to follow YouTube-like practices; most of these books will be crowdsourced, and they’ll be shot out into the marketplace faster than other books.

In the article, iJustine (one of five YouTube stars who have already signed deals with Keywords) says, “I’ve always wanted to write a book, but the proposal process is kind of crazy [….] I would say, ‘Why can’t I just do it?’ That’s what we are used to doing online.'”

I just hope these YouTubers are also good writers. Having a talent for making videos and a ready-made audience is great, but there’s something to be said for having the chops to write well, too. Being sellable shouldn’t be the only prerequisite to getting published. I also hope there’s still room in the publishing industry for all the aspiring authors who haven’t had time to build their own customer bases because they were, you know, busy learning how to write a good book.